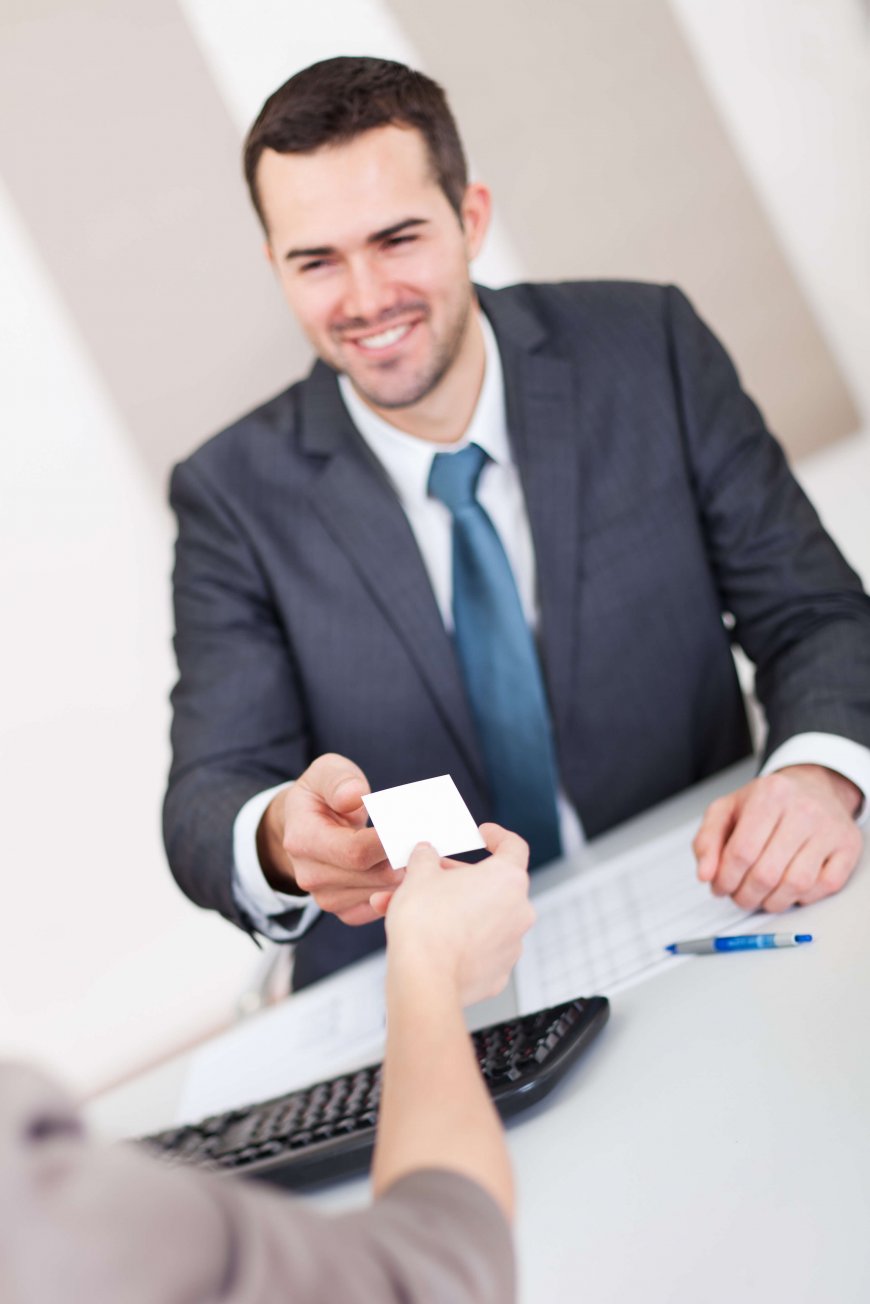 Small companies took an average of 25 days to fill a vacant position in 2014. Companies with 5,000 or more workers took 58 days to hire last year too. According to the Dice-DFH Vacancy Duration Measure, these numbers come as a 13-year high.

Today’s employers are picky and non-comital. While they’re feeling some confidence in the economy— enough to post 4.8 million job openings in October of this year, the highest number since 2001 according to the Wall Street Journal— they’re still fearful to commit to hiring.

For the biggest, most well known companies— think Google, Amazon, Ernst & Young— this slow-going approach will still work. But for everyone else? Well, they’re going to have to speed things up.

If it’s taken you some 58 days to make an offer, the best candidates very well might have interviewed and received offers from two, three or more other companies. Assuming they haven’t accepted another offer and are even still interested in your company, you now have much more competition to sign-on your top prospect.

While it’s important to ensure a good fit in the hiring process, a drawn-out process unnecessarily wastes both time and money in an employee-driven market. Slow hiring typically doesn’t result in better hires, either because the best quality employees will receive offers and accept new positions very quickly.

Tips for Speeding Up The Process 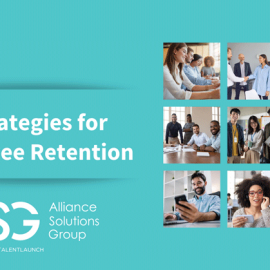 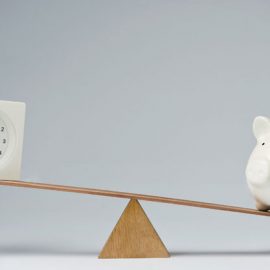 Learn How Outsourcing Hiring Can Save You Time and Money 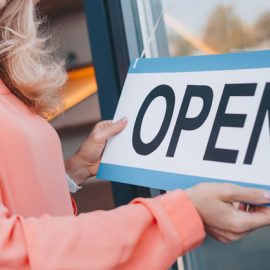 Workers Opt for Unemployment Than Return to Work – Is Your Business Prepared?

Workers Opt for Unemployment Than Return to Work – Is Your Business Prepared? 68% of Ameri