The life of an entrepreneur can be filled with ups and downs, be they professional or personal.

Just ask Aaron Grossman, who at the age of 27 joined two partners to start a specialized staffing and recruiting on July 4, 2001.

Before the business, Independence-based Alliance Solutions Group, became the award-winning, $50 million company it is today, it – like many other companies – endured the economic fallout from the Sept. 11 terrorist attacks.

“Our first customer went bankrupt in November of that year,” said Grossman, a 39-year-old Aurora resident and member of Park Synagogue in Pepper Pike and Cleveland Heights.

Alliance Solutions Group eventually cleared that sizable hurdle. In fact, the company started to expand its offerings – today, Grossman says it’s the “only … firm headquartered in Northeast Ohio that has eight unique brands” such as health care, financial, technical and industrial staffing – and grew exponentially.

“In 2007, we’d grown to just under $21 million in revenue. I lifted my head up at the time and realized I didn’t really have a lot of influential mentors to bounce ideas off of,” he said. “I went searching to see if there was an organization that had other business owners who weren’t just trying to sell each other but who were trying to learn from each other.”

What he found was the Cleveland chapter of Entrepreneurs’ Organization, a global network with about 9,500 member businesses across 140 chapters in 40 countries.

The group is exclusive – rather than cater to start-ups, member companies must do at least $1 million in revenue – and unique in that it’s focused not on giving advice but instead on sharing experiences to allow members to apply lessons learned to the situations they face.

Grossman found such sharing beneficial when his company again faced a hurdle – this time the sluggish 2009 economy.

During that time, he heard from “someone who used social networking and social media to leverage their business,” Grossman said, singling out LinkedIn and Facebook. “He shared with us what he was doing in his company, and that was a huge eye-opener for me. … As a direct result of that, I landed two major accounts, one of which was Key Bank here locally.”

Likewise, Grossman knows of at least one instance in which sharing an experience of his own helped other business owners in the group.

“I had to transition my right-hand person out of my company. It was the most difficult business decision I’ve ever had to make,” he said.

“We’d grown so fast, and the business had grown bigger than this person could handle. … I had to ask myself, ‘Am I really doing the best thing for my business or keeping someone there because I really respect them?'”

After sharing his experience with those in his group, a couple of other members did the same thing within their businesses, Grossman said. “Both are very happy that they did because they feel a weight has been lifted off their shoulders.”

“When I started my business, I didn’t have a lot of friends who owned their own business – they were working for other people,” he said. “In EO, you can feel comfortable talking to other individuals about issues we all face. … We may not be in the same industries, but we deal with the same issues.”

Grossman acknowledges that some of those issues can be personal, not professional, and said that Entrepreneurs’ Organization provides an environment to address those, too.

“Owning a business is so much different than having a job due to the responsibility and stress you have every day because there are people’s lives supported by your vision. That can affect how you are at home and your work-life balance,” he said, adding that there’s also a group for spouses within the organization. “Entrepreneurs tend to get really highly focused, and that can be both a strength and a weakness.” 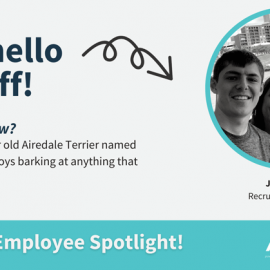 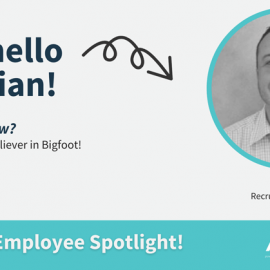 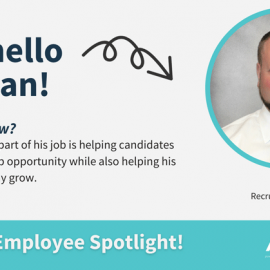