If you’ve been following our blog for awhile, you might have seen our blog about 3D printing last year. We touched on its role in the manufacturing industry, what you need to know and how it can affect you as a manufacturer.

Today, we’re taking a closer look at 3D printing and more specifically 3D printing with metal and how that will affect the industry.

NASA is 3D printing parts for rockets. Because commercial air travel is supposed to double within the next 15 years, NASA could use 3D printing to support the creation of their aircrafts to keep up with that trend. Until recently, parts of big machines were assembled with screws or bolts. Now, a large piece could be printed as one piece.

Medical implants are becoming more widely used in the evolution of digital healthcare. 3D printing with metal could make creating these medical implants more efficient. For example, getting a hip replacement could be so much easier. Imagine taking an x-ray and then having the ability to print a custom hip right there in the surgery room!

3D printing metal beams for buildings could become the norm. Until recently, there were problems printing with metal because of the physical weight of the metal not being able to support itself while being printed. This was true for printing structural beams for buildings and to make it work manufacturers used additional metal structures to hold together what was being printed, but it was difficult to separate them after the printing was completed. Now, with the new advancements being made in 3D printing with metal, a light carbon steel support is being used during printing. This support can be chemically power-washed off after the printing is completed. 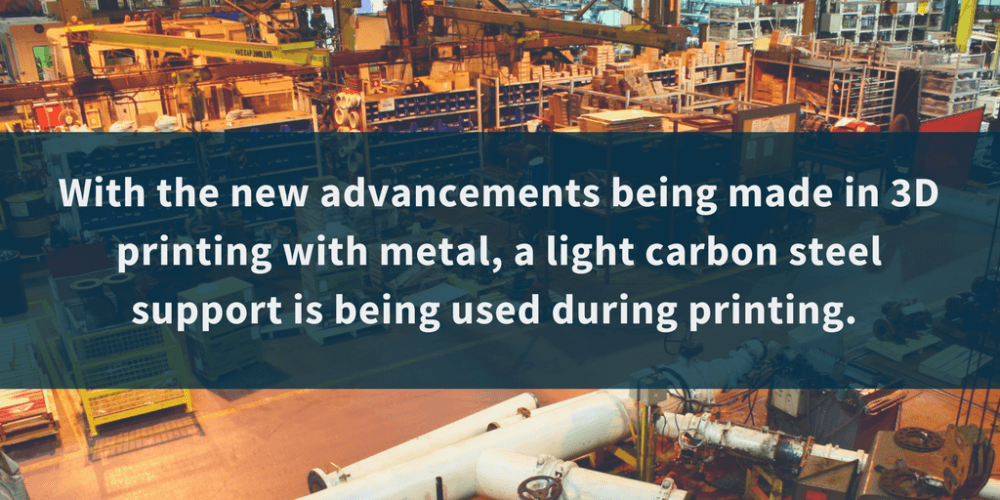 A new machine from Desktop Metal, a company based in Boston, may soon be bringing on a revolution. They recently opened up pre-orders for a machine called the Studio System. It uses technology similar to an inkjet, but instead of lasers, it produces precision metal parts. If this machine can live up to the hype, we will be able to 3D print with metal at one hundred times the speed at a twentieth of the cost.
This machine is definitely an investment, costing $120,000. However, compared to other ways we produce metal parts, a machine like this could make a huge difference. Supposedly challenging CNC machines, Desktop Metal claims their new machine can bring the price for 3D printing down so much so that it will actually be cheaper than traditional models.

This new machine is set to release in 2018. We are excited to see how it may impact our processes in metal manufacturing going forward if it does what it says. 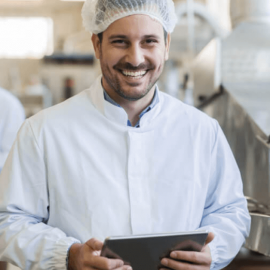 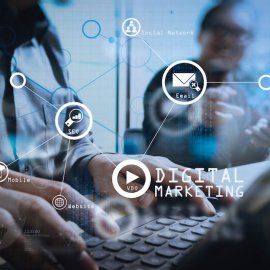 The digital marketing world is evolving every day and trends come and go, but some 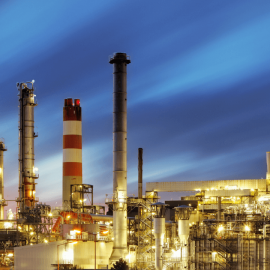 Be SMART About Manufacturing Energy Consumption