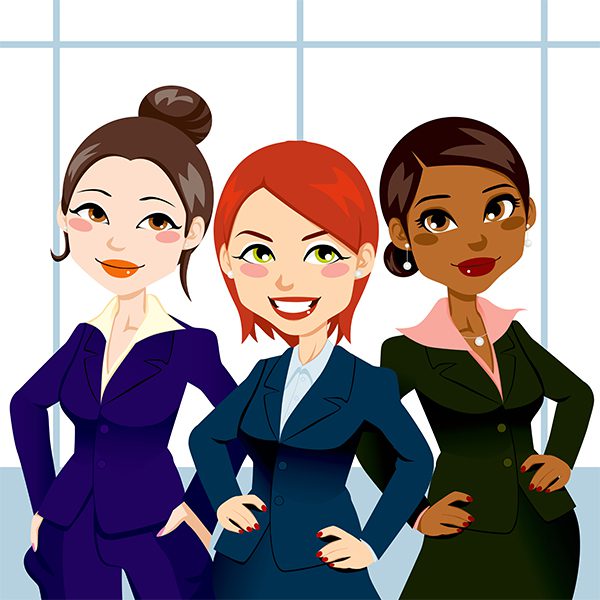 Data recently reviewed from the Survey of Business Owners in 2012 shows that women-owned firms are growing faster than male-owned, and the majority of these women are minorities. According to Fortune, Hispanic and black women are paving the way.

According to the data, since 2007, the number of Hispanic women-owned companies has increased by 87.5 percent, while the number of black women-owned businesses increased by 67.5 percent. For the first time, black women own more businesses than their black male counterparts – making up about 60 percent of black-owned businesses. The majority of these are in Georgia, Maryland and Illinois, though growth has been nationwide.

Minority women are now the fastest growing group of entrepreneurs in the U.S. This change is believed to have been brought on by the Great Recession, when many of these women lost their jobs. Back in 2010, one article our research found went as far as to say that a single black woman’s net worth was just $5. While the numbers weren’t exactly right, there was clearly a gap in pay and representation in the workforce. This downward shift gave these women the perfect setting to start their own businesses.

With this new data comes the question – how do you get these up-and-coming entrepreneurs to work for your company? How can you harness this top talent into your own business? For a start, check out our article on Recruiting Diversity. Next, let’s dive into exactly what women and minorities are seeking in employment.

First and foremost, what any worker wants is a competitive wage. Look around at your competitors –what are they paying their workers? Can you one-up them to attract top talent? This applies to everyone, especially women and minorities that are capable of successfully driving their own businesses. In a study done for Women Don’t Ask by Linda Babcock, it was found that only about 7 percent of women will negotiate salary when offered a job. To attract women to your company, drop the low-balling and openly offer them a competitive wage.

Next, look at your benefit packages. This is especially important when looking to attract women, because they are traditionally the family caretakers. While this role is changing in households across America, it is still important to consider. Women want paid time off for maternity leave, and enough PTO days to care for sick children, parents or (shockingly!) themselves. Many companies have recently revised their maternity leave and sick time to stay competitive, allowing workers more paid time off, including Microsoft, Netflix and Adobe. While this might seem counter-productive, companies with these policies in place have actually noted a lower rate of employees taking time off, and higher productivity.

Aside from pay rates and time off, your company should encourage a minority workforce by offering specific programs to meet their needs. Programs should be offered to your minority workers to help them excel in their role, whether it be an educational course or an opportunity to pursue an area of interest, or having a mentoring program in place.

A critical piece of the puzzle is to have top management involved in these initiatives, and to potentially partner with diversity organizations that can act as liaisons between workers and your business. Company goals should include minority hiring and even incentives for your HR team in securing minority workers. Once your company puts these things in place, word can spread about the inclusive and fostering company culture, which is important for minority workers. The word can spread organically, but it also wouldn’t hurt to consider a paid campaign to target minority women.

Bring It All Together

Women of color and different ethnicity are gaining speed as entrepreneurs, and building the workforce of tomorrow. It is imperative that your business actively recruits and retains this segment of top talent to keep up with and even surpass your competition. Having a defined plan in place to attract and satisfy these workers will prove worthwhile to your bottom line in the long run, even if it takes a little more effort in the short run. 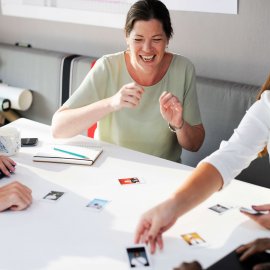 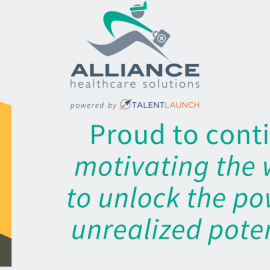 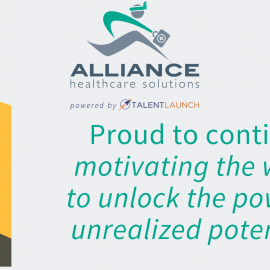